Is there a hologram that can be touched?

Researchers at the University of Glasgow in Scotland have created a new type of hologram. With this technology, users can also get the feeling of touch from the hologram. The technology uses a type of air circulation called 'aeroheptics' to give users a sense of touch. 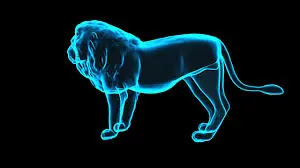 Hologram technology has long been used in research and new fields. The use of holograms commercially is increasing in many industries. Researchers are now working on 'tensor holography', which allows complex and variable shaped objects, such as their color and depth, to be easily illustrated in holograms.
The idea is that this method could bring hologram technology into the mainstream. Tensor holography allows instantaneous holograms to be created in real-time for use in a variety of tasks, such as virtual reality or 3D printing. But holograms that have mass and can be touched have long been science fiction. This was made possible by the invention of the hologram of this new technology with the help of 'Aeroheptics'.
‘Haptix’ or haptic feedback has also been widely used in various electronic devices. It is widely used in video game controllers or for therapy after stroke injuries. This feature is also available in most modern smartphones and smartwatches. These devices vibrate in different cases like phone call, notification or pressing right or wrong button. And these well-known vibrations are part of the haptic feedback.
They also claim that it is possible to shake hands with the new hologram, discovered by scientists from the Bendable Electronics and Sensing Technologies Research Group at the University of Glasgow with the help of aerohaptics. To innovate this new technology, researchers have used affordable hardware, which can create a feeling of touch through air circulation.
The innovation could revolutionize the virtual and augmented reality industry. This is because conventional VR and AR technology requires handheld controllers or smart gloves for haptic feedback. However, this new hologram technology does not require any additional tools or devices. Rather, the feeling of touch is created through the air flowing through the narrow tube based on the movement of the user's hand.
According to researchers, the system uses glass and mirrors to project 2-D holograms. On the other hand, a popular cross-platform video game engine called 'Unity' has been used to create software for this system, which has been used in various industries including automotive, architecture, engineering and construction.
Researchers created a holographic basketball to show how the aerohaptic system works. They claim that this holographic ball can be touched, rotated and bounced. Also the haptic system is so realistic that users can feel the familiar round shape of the ball.
Researchers hope to add some new dimensions to this haptic system in the future. By changing the air temperature, users will then be able to feel the surface temperature of the holograph. In addition, researchers are planning to add scent to the flowing air to give users a more realistic experience. This will make it possible to smell the objects in the holograph.
TECHNOLOGY

I am ARMAN, the founder of this blog as well as the writer. Creating this blog with the intention of sharing what I know about online technology with people. 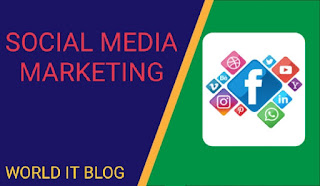 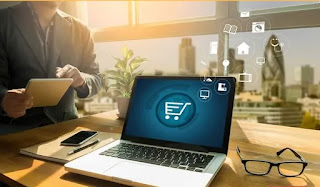 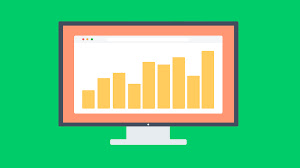 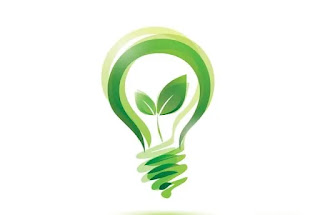 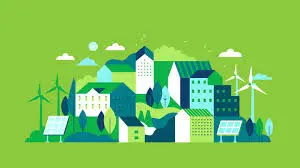 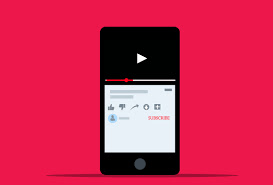 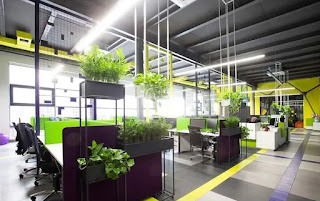 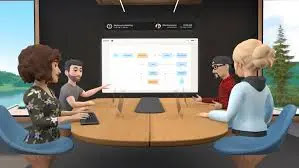 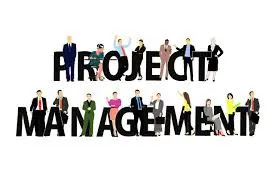